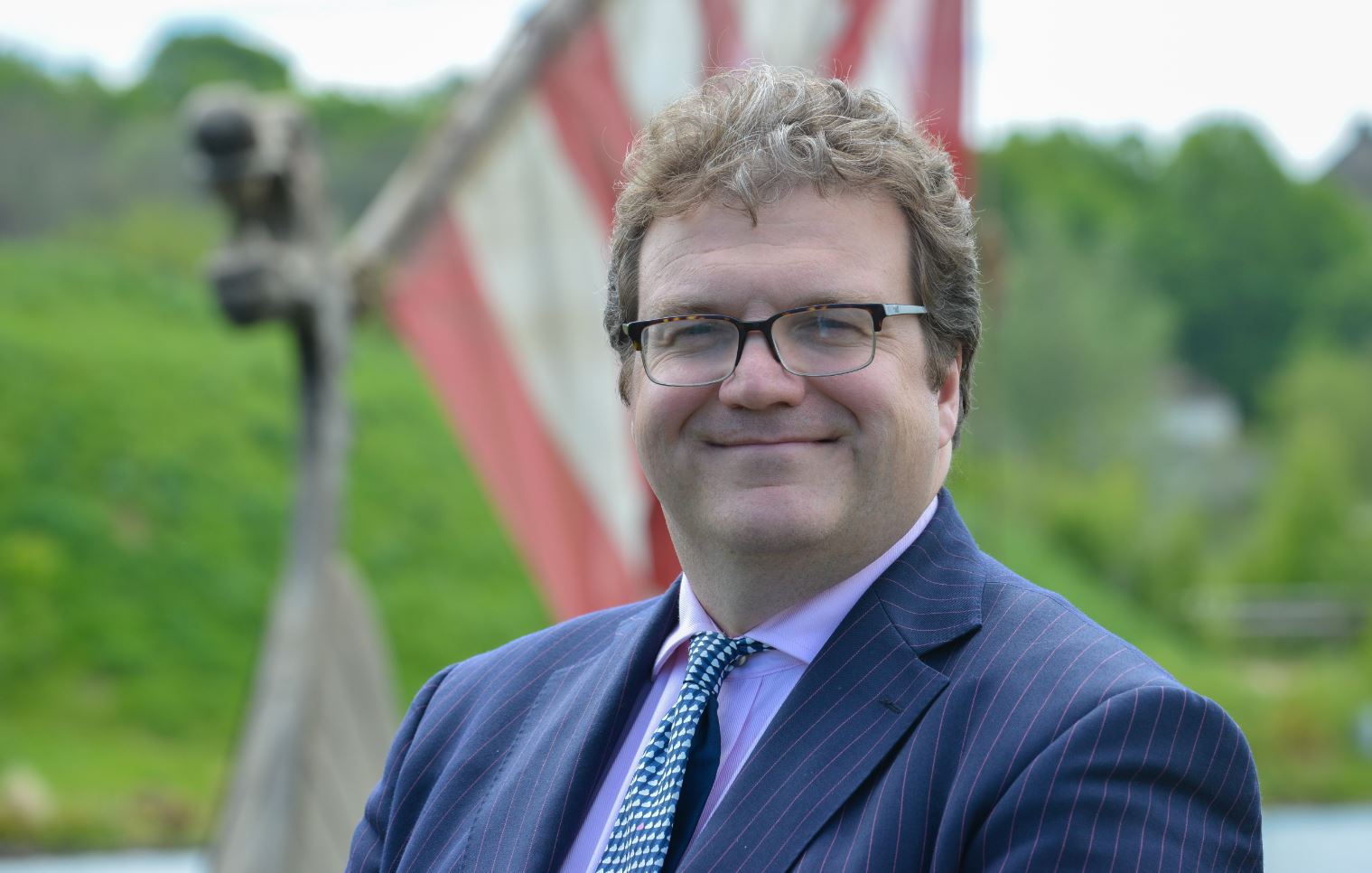 Durham-born Stephen Hall, a senior partner at Deloitte UK’s Newcastle office, is taking over the role from the charity’s founder philanthropist Jonathan Ruffer.

The proud Durhamite, whose family all hail from the North East, says he is hugely excited to be taking on his new role.

“I’ve always been passionate about the theatre, the arts and heritage so having the opportunity to indulge all my passions together is thrilling,” he said.

“This new appointment will also give me the chance to help people achieve their aspirations and I am really looking forward to working together with such a great team to build on their success and help develop it in the coming years,” he added.

Stephen studied history at Cambridge and went on to gain a Master’s degree at Durham. During university he also ran the theatre society and has always loved the arts, culture and heritage.

More recently he has combined his work at Deloitte UK with a directorship at County Durham Community Foundation as well as serving on a number of advisory or donor development boards including the Marie Curie Hospice, Invest Newcastle, Festival Lumiere and Northern Stage.

As a registered charity Eleven Arches’ objective is to produce a world class historical show, underpinned by a foundation of an innovative and engaging arts, education and community development programme. After establishing Kynren as an award-winning show, now in the Top 5 Performances to see in the UK on TripAdvisor, the organisation is working on plans to develop the site further with additional daytime attractions with the Kynren Park.

An extension of the Kynren concept, the Kynren Park is a daytime leisure park themed as “Travel through time” with a combination of indoor and outdoor spectacles and immersive experiences. It will complement the Kynren night show and crucially, in terms of visitor spend, it will make Bishop Auckland a two-day destination.

The appointment of a new chairman coincides with the project to open the Kynren park in the next 5 years.

Despite stepping aside from the chairmanship, Jonathan Ruffer remains entirely engaged as a Trustee of Eleven Arches; he is committed to establishing Bishop Auckland as an international tourist destination, attracting visitors and investment which will act as a catalyst for dramatic social and economic change in the area.

Eleven Arches is one of the two charities established by Jonathan Ruffer in Bishop Auckland, the other being The Auckland Project which includes the Auckland Tower, the Mining Art Gallery, the Spanish Gallery, the Faith Museum, the Deer Park and the Walled Garden.