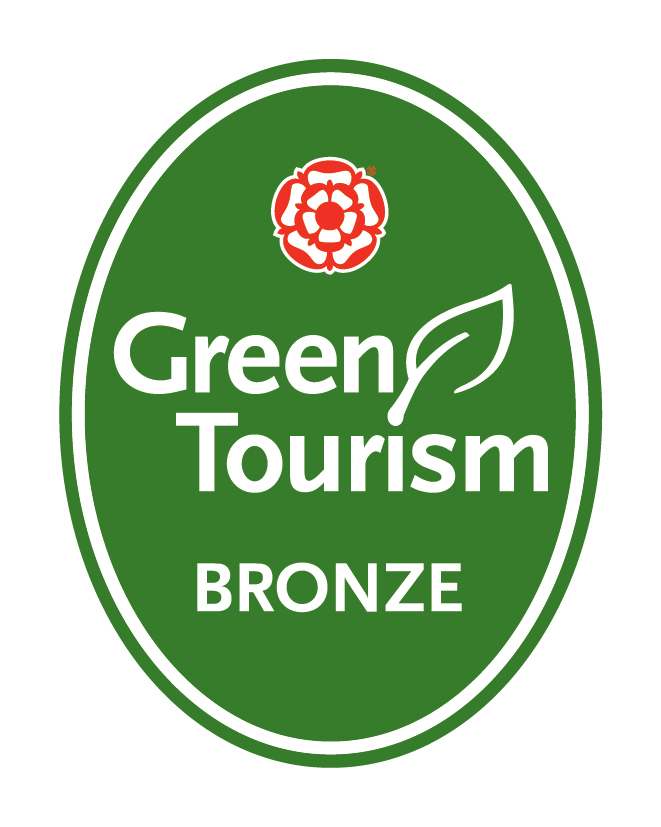 Kynren – an Epic Tale of England has been recognised for its commitment to supporting environmental initiatives with a Green Tourism Award.

The Bishop Auckland-based live outdoor theatre spectacular, which premieres its new 2019 show on 29th June, has been awarded Bronze status in the internationally recognised accreditation scheme.

The Green Tourism awards certification programme recognises the commitment of tourism businesses which are actively working to become more sustainable.

Kynren was recognised for its commitment to social responsibility with the site and the performances being suitable for guests with disabilities and its ongoing support for local groups.

Showcasing local produce, minimising waste and encouraging wildlife on site were also commended as well as the fact is has created an environmental statement and appointed in-house ‘green’ champions.

The Green Tourism accreditation programme of Bronze, Silver and Gold awards is acknowledged worldwide as an indicator of good environmentally-friendly practice.

“As well as being the responsible thing to do it’s also something which our visitors and audiences increasingly see as an important factor in their decision-making process,” said Kynren’s Production Coordinator Wendy Brown.

“The certification process and working with experts from Green Tourism helps us to evaluate every aspect of our operations and identify areas where we can make a real difference.

For the team this is just the start of what we can achieve and we are already looking forward to the day when we receive our Gold Award,” she added.

Kynren – an Epic Tale of England, is also celebrating its 50th anniversary performance when it premieres the new 2019 show on Saturday, 29th June.